As a Sales Manager and Trainer that comment was without a doubt the one that frustrated me more than any.

Really, you don’t have enough time—as if some have 24 hours in the day others less, can anybody have more? Having time or lack thereof is not the question, it’s how we MANAGE the TIME we have.

When someone says “I simply don’t have enough time” they are really letting you know that cannot manage their time. 24/7/365 are the same numbers for all of us.

In trying to understand some of the dilemmas people had with time management, I did some extensive research on what works and what fails. Findings too extensive to discuss here, maybe I can include in my next book (if I can find time to write it). -:)

One solution that I did discover was having people to switch from: 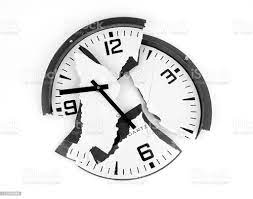 A CLOCK that might as well be broken ——–TO: 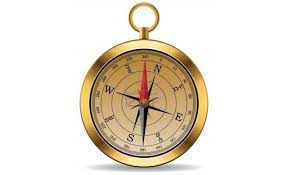 A COMPASS that could provide some direction

This idea was taken from THE 7 HABITS OF HIGHLY SUCCESSFUL PEOPLE ( Steven Covey) A book that is a must in organizing your schedule.

A quote about time availability that I love is one from Martin Luther, when asked about his plans for the next day, he replied, “work, work, work from early to late– In fact, I have so much to do that I shall spend the first three hours in prayer”. Looks like he found some time. The 7 habits to practice:

This site uses Akismet to reduce spam. Learn how your comment data is processed.